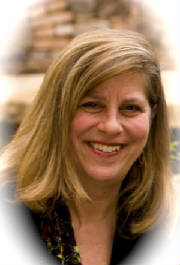 Beth Heid, violist, has performed with many chamber ensembles and orchestras in the Bay Area. She has enjoyed international musical experience, playing with the Mexico City Philharmonic for several years, as well as spending several summers in Graz, Austria with a festival orchestra. She also plays frequently with the Santa Rosa Symphony. Beth has also had many years of experience playing with various quartets… Read More 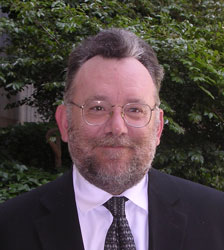 James Een, viola, performs regularly with orchestras and chamber music groups thoughout California. He performs with the Sacramento Philharmonic and opera orchestras, Modesto Symphony, Napa Valley Symphony and many others. Een plays for the California Musical Theater, Sacramento Ballet and a variety of chamber ensembles which is where he met Coronata and Wesner-Hoehn. They became mutual friends and admirers of making great music and… Read More

Violist Darcy Rindt achieved a Bachelor of Arts in music from the University of California, Santa Cruz, where she studied with Roy Malan and graduated Phi Beta Kappa with honors in both music and marine biology. She also holds a Master’s Degree in performance from San Francisco State University, where she studied under Paul Yarbrough, violist of the internationally acclaimed Alexander String Quartet. She… Read More 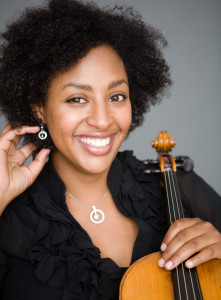 A recipient of the Sierra Arts Fund Grant, Deanna Said is a violist performing and teaching throughout the bay area. She completed her undergraduate degree at the San Francisco Conservatory, then recently completed graduate studies at University of Nevada-Reno as a member of the graduate quartet-in-residence, Nightingale String Quartet. At UNR, she was graduate assistant to Stephanie Sant’Ambrogio and received the award of ‘Most… Read More 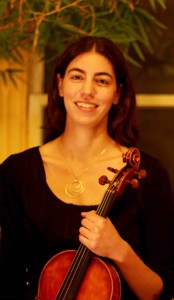 Ilana Matfis is a freelance violist and teacher in the San Francisco Bay Area. She holds a Master’s degree in viola performance from the San Francisco Conservatory of Music and a B.A. in music from Wesleyan University in Connecticut. She is a member of the Sacramento Philharmonic, assistant principal viola of the Berkeley Symphony, and appears frequently with other Bay Area ensembles, including the… Read More 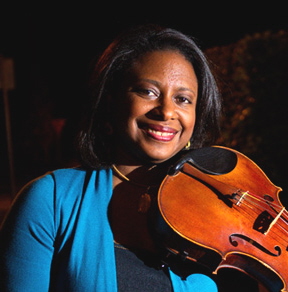 Violist, Cassandra Lynne Richburg, will join the Symphony Napa Valley in the fall of 2013 as its Principal Violist. She will also remain a member of the New Century Chamber Orchestra in San Francisco which she joined in 1992. Ms. Richburg is a studio musician in Los Angeles performing on more than 300 Motion Picture Sound Tracks for such movies as: Steel Magnolias, A… Read More